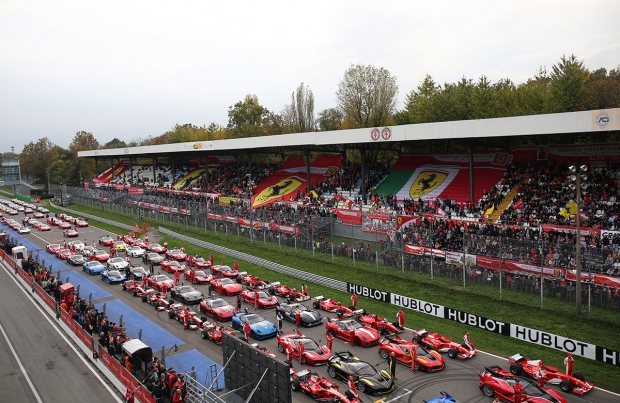 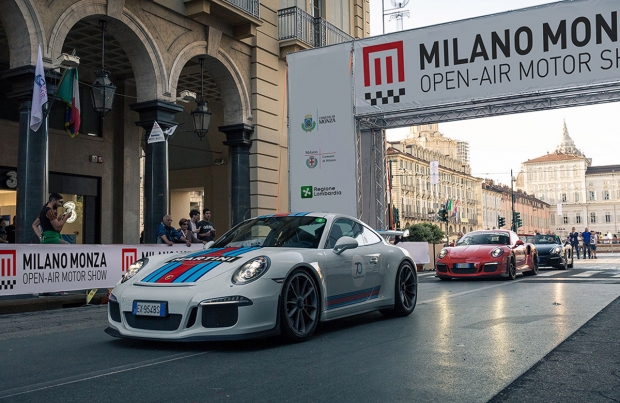 On October 29 the most accredited national and international journalists and influencers of the sector will be the protagonists of the Journalist Parade, in which they will guide the news presented by the brands participating in the Milano Monza Open-Air Motor Show.

The following journalists from our media partners will participate in the parade from Monza to Milan: Gazzetta dello Sport, Corriere della Sera, Auto, Automoto Network, Autoappassionati.it, Class Editori, Al Volante, Auto&Design, La Repubblica, Motor1, Quattroruote and many more, to be announced further on.

During the event, journalists, influencers, celebrities and celebrities from sport and cinema will guide the news of car manufacturers in an exclusive circuit, the media drive circuit, made available to the brands: 10 minutes where the model can be tested first on the Formula 1 track (highway simulation), on the ancient high-speed ring (bumpy road), along the avenues of the Monza park. A unique route in Europe, which combines the excitement of the circuit with the charm of the elevations and which will be made available for brand communication activities.