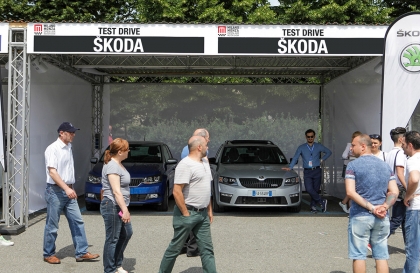 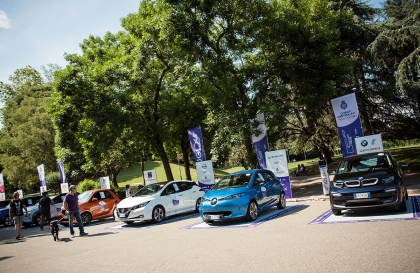 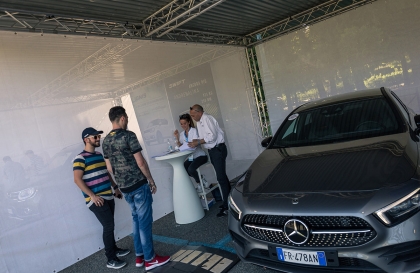 Visitors of all budgets will have the opportunity to personally test drive all the models they admired on the stands, near the Roccolo exhibition area.

The models by all manufacturers include electric, hybrid and plug-in hybrids, hydrogen, petrol, diesel and methane, can be driven on three different circuits, which will weave between the Autodrome, the park and the city:

Do not miss the opportunity to get into the driving seat and drive one or more of the latest models on all the planned routes proposed by the Milano Monza Open-Air Motor Show, and if you are a 4x4 fan, then put yourself to the test on the Off-Road Experience, a stone’s throw from the test drive area.