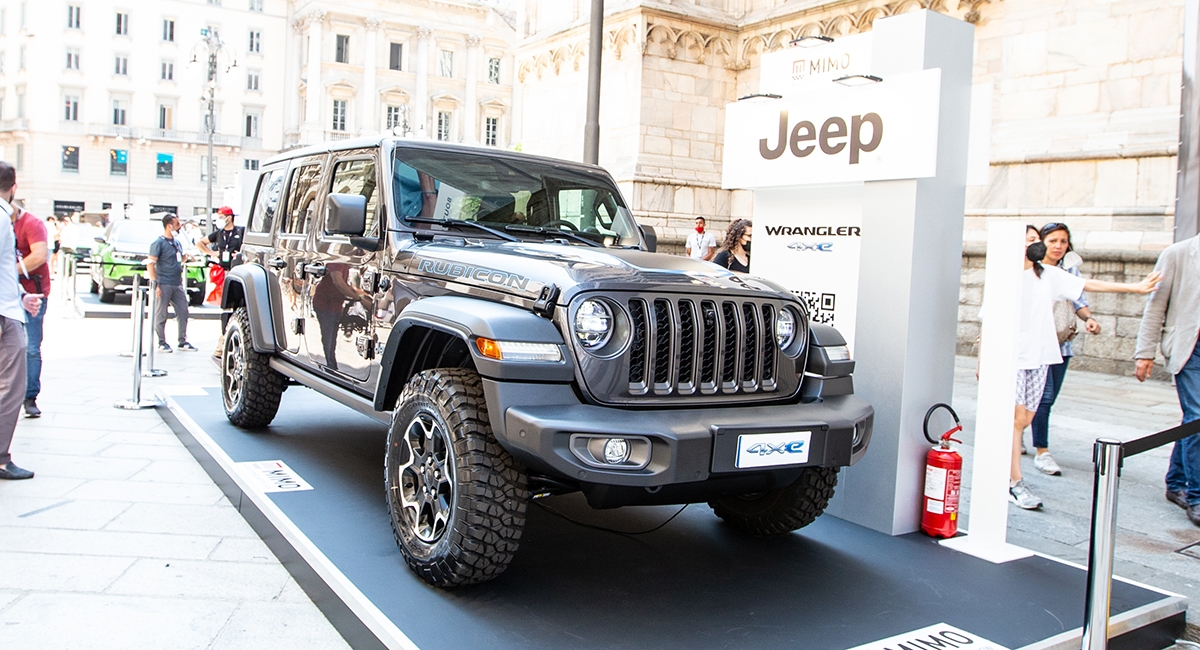 The electrification does not stop and even an off-road icon like the Jeep Wrangler could not escape the change.

The Jeep Wrangler 4xe, a plug-in hybrid version of the Wrangler Unlimited, adopts the 2.0 turbocharged petrol with direct injection of 272 HP, but to this it adds two electric motors. The first, connected to the thermal engine instead of the alternator, manages the starting, while the second is integrated into the eight-speed automatic gearbox instead of the torque converter. Two clutches then make it possible to connect the thermal engine, the main electric motor or both to the four-wheel drive, according to the situations and driving modes chosen by the driver. The powertrain of the Wrangler delivers a total power of 375 hp and 637 Nm, more than enough to accelerate it from 0-100 km / h in 6.3 seconds and make it reach 177 km / h of speed.

Finally, the 17 kWh lithium-ion battery guarantees an autonomy in the WLTP cycle of up to 53 km. All this, for a starting price of just under 70,000 euros.